PTT using PeniMaster® PRO elongates the penis in a physiologically manner over an extended period of time. This tissue stimulation can result in penis enlargement, corrective straightening or therapy of the penis before and after surgery.

A recent study concludes the following on the PeniMaster® PRO:“The use of the PeniMaster® PRO – Penile Traction Therapy, a non-invasive treatment and provides a significant reduction in the curvature, an increase in penile length and a significant improvement of the symptoms and bother induced by Peyronie’s Disease.” (Moncado et al. BJU International 2018)

All systems from the PeniMaster® PRO series come with a two-warranty. All replacement parts & accessories are available at Mens Health Downunder and we have a skilled support team should you require any advice on PeniMaster® PRO. 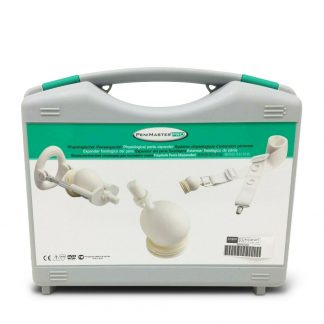